Stassi Schroeder Is ‘Grateful’ Motherhood Has Kept Her Away From Toxicity

Her best job yet. Stassi Schroeder is “consumed” by motherhood “in the best way possible” after welcoming daughter Hartford with husband Beau Clark earlier this year.

The 32-year-old Vanderpump Rules alum is “really enjoying being a mom,” a source tells Us Weekly exclusively. “Stassi is completely focused on her daughter. She’s never felt a love like this before.” 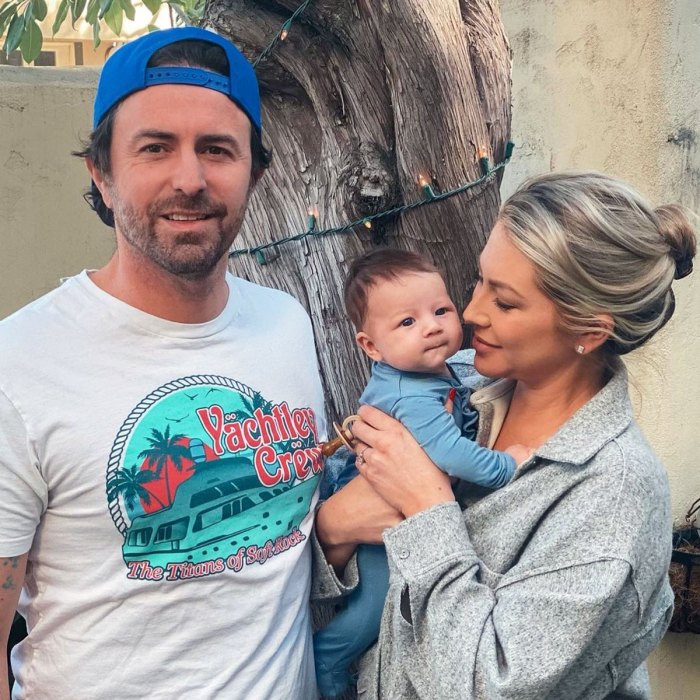 Spending time with her little one has “kept her focused, grateful [and] away from anything toxic, including people” and alcohol. “Stassi feels her daughter is a blessing in everything and just wants to be a good mom,” the insider adds. “[She] had to become very focused when she was pregnant on the things that mattered and she’s continued to do that. … She’s focused on motherhood and watching her daughter grow every day.”

Us exclusively confirmed in June 2020 that the Next Level Basic author was expecting her first child with her then-fiancé, 41, whom she married in a surprise outdoor ceremony three months later. The pair’s pregnancy news came in the wake of Schroeder’s firing from Bravo after racially insensitive comments from her past resurfaced, causing her to lose endorsement deals and her “Straight Up With Stassi” podcast. Kristen Doute, Max Boyens and Brett Caprioni were also axed from the series.

Stars Fired From Reality Shows Through the Years Read article

According to the source, Schroeder “isn’t worried about her career” now that she has her daughter to look after. The New Orleans native previously broke her silence on the scandal in September 2020 during an emotional interview on The Tamron Hall Show.

“I needed time to process my feelings. I needed time to process what happened and I feel like one of the most frustrating parts when this all went down was that people expected me to just understand everything immediately and things like that take time,” Schroeder said at the time. “And I felt like it would be better for me to take the time to get a greater understanding of everything and the issues before I opened my mouth again.” 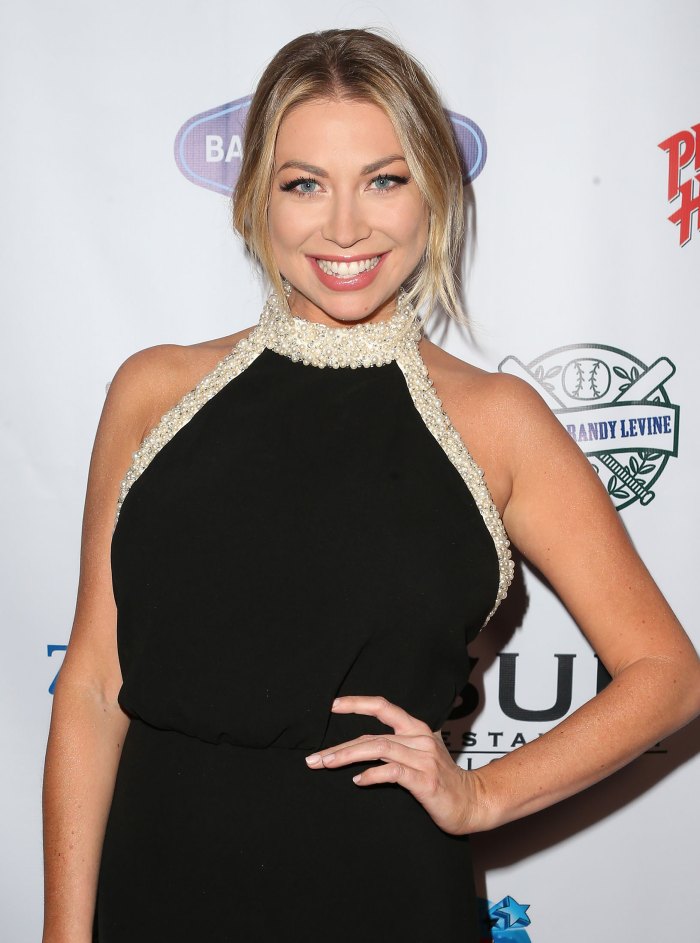 To help her learn more about being actively anti-racist, Schroeder hired a “coach” to teach her about Black history. “I am someone who messed up quite a few times. I am the reason why I am in this situation,” she conceded.

Earlier this year, Schroeder admitted that she would have gone down a dark path after her firing if not for her pregnancy. “I think [it] made me so much better to be pregnant while I was going through a hard time,” she explained in a March clip from her new “The Good, The Bad and The Baby” podcast. “If I wasn’t pregnant, I probably would have just like … gone to alcoholism, Xanax. I would have lashed out, dark passenger-ed. And I think our baby 100 percent saved me.”

Read More: Stassi Schroeder Is ‘Grateful’ Motherhood Has Kept Her Away From Toxicity