Ready to move on? Sharon Osbourne has spoken out for the first time following her exit from The Talk.

On Sunday, April 4, Sheryl Underwood claimed that she hadn’t heard from Osbourne, 68, since their falling out on March 10. Two days later, the former reality star released alleged text messages that she sent to Underwood, 57, showing March 12, March 15 and March 18 as the dates.

Sharon Osbourne’s ‘The Talk’ Drama: Everything We Know Read article

“Sheryl, My heart is heavy and I’m deeply saddened by the events that transpired on Wednesday. I don’t want to lose my true friend over this,” the first message, obtained by the Daily Mail, read. “I’m sorry for telling you to f–k off during the break, I’m sorry for accusing you of fake crying while we were live on air I’m sorry for losing my temper with you. I felt shocked, scared and saddened by what felt like was a blind sided attack. You know me. You know how I’ve always had your back. … I consider you a genuine friend.” 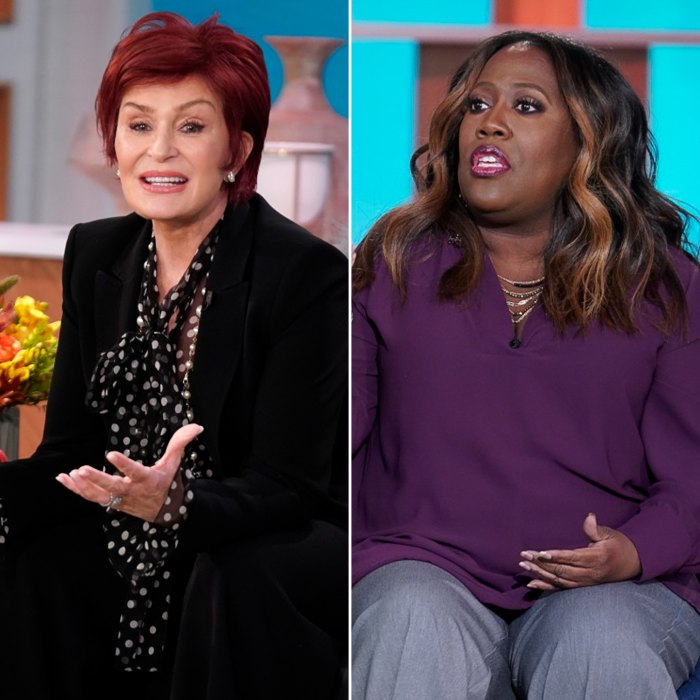 In the second message, the former X Factor judge allegedly tells her that she “respects” if Underwood wants time apart but is “just reaching out because I want you to know I’m thinking about you.” The third message echoes the second.

In an interview with Daily Mail, Osbourne denied the claims that she hadn’t reached out to the comedian. “I not only sent these messages to Sheryl but I apologized to her in person in her dressing room,” she said. “Why are you saying I never apologized Sheryl? What are you trying to do to me? Why are you trying to destroy my reputation? Just be honest. Tell me.”

During the three-part podcast, titled “Sharon Walks Away,” the Beauty Shop star said that while she’s “disappointed” by what happened, she still loves the Osbourne family. “I’m not saying I liked being treated the way I was treated,” she added. “And I’m just trying to navigate my feelings about that because it was a trauma.”

CBS announced on March 26 that Osbourne, 68, would not be returning to the daytime talk show’s panel. The network had launched an investigation into claims of racial insensitivity and mistreatment after the U.K. native got into a heated on-air spat with Underwood.

“The events of the March 10 broadcast were upsetting to everyone involved, including the audience watching at home. As part of our review, we concluded that Sharon’s behavior toward her cohosts during the March 10 episode did not align with our values for a respectful workplace. We also did not find any evidence that CBS executives orchestrated the discussion or blindsided any of the hosts,” a statement obtained by Us Weekly on March 26 read. “At the same time, we acknowledge the network and studio teams, as well as the showrunners, are accountable for what happened during that broadcast as it was clear the cohosts were not properly prepared by the staff for a complex and sensitive discussion involving race.” 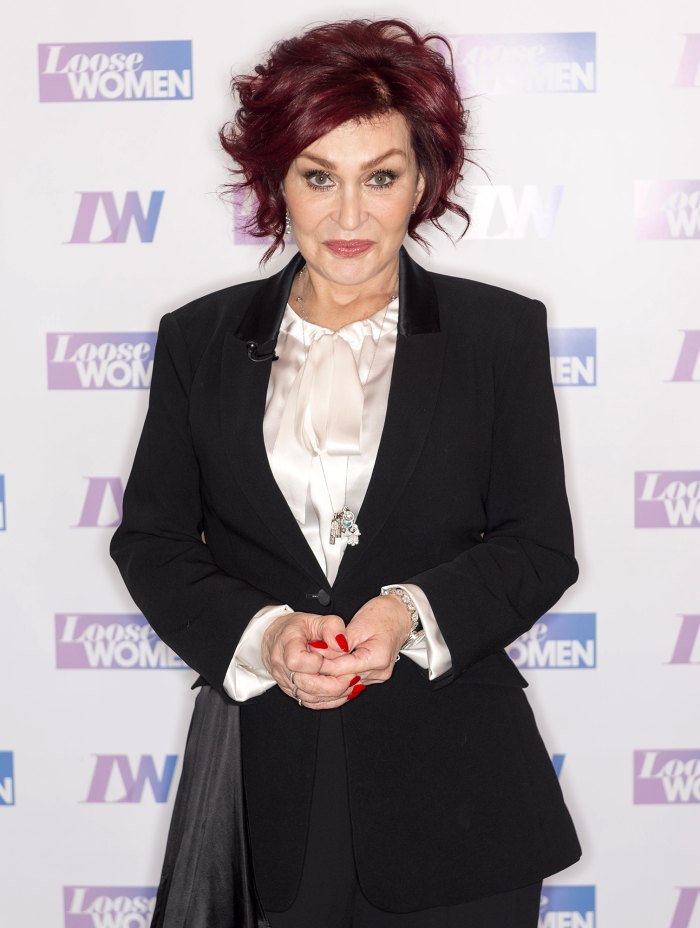 Osbourne came under fire for supporting Piers Morgan, after he quit his job on Good Morning Britain in the wake of his controversial remarks about Meghan Markle and Prince Harry‘s CBS tell-all, which aired on March 7. The Suits alum, 39, claimed that experiencing racism from the U.K. tabloids was a major reason that she and Harry, 36, stepped down from their senior royal duties in January 2020. She also opened up about dealing with suicidal thoughts during her first pregnancy in January 2019, which Morgan, 55, said he didn’t believe to be true.

“I feel like I’m about to be put in the electric chair because I have a friend who many people think is racist, so that makes me a racist,” the Extreme author said during the March 10 episode. Days later, Osbourne took to Twitter to apologize for her on-air behavior, saying she felt “blindsided” and “panicked” in front of her colleagues.

The Biggest Talk Show Controversies and Feuds Ever Read article

The King of Queens alum, 50, told journalist Yashar Ali on March 16 that Osbourne once referred to cohost Julie Chen as “slanty eyes” and “the wonton.” Meanwhile, Peete, 56, claimed that the Extreme author got her fired from The Talk for being “too ghetto.”

Osbourne denied the Morning Show Mystery star’s accusations, tweeting, “I never once uttered those words.” During a March 17 conversation with The Daily Mail, she fired back at Remini, asserting that her claims were “all crap.”

“I don’t want to go there with her. She makes her living out of outing people,” Osbourne said. “It’s got no real foundation. Allegations of calling a Chinese lady a ‘wonton,’ it’s like, ‘Is that all you’ve got?’ All these little people who want to come out with a story about [Morgan] or me from the 70s or 80s or whatever, it’s like, ‘F–k you all.’”

Before she officially exited the talk show, the America’s Got Talent alum admitted that she wasn’t sure about her future on the series.