“We are proud to announce that our baby has officially arrived,” the singer, 41, tweeted on Thursday, April 22. “But as a parent knows all to very well, sometimes things don’t turn out the way you plan it. We have been experiencing some minor complications but things are looking a little better after the first night.”

In January, the Masked Singer alum announced that the personal trainer, 37, was pregnant with baby No. 3. “Sometimes life blesses you with little surprises,” the New York native captioned an Instagram video showing an ultrasound. 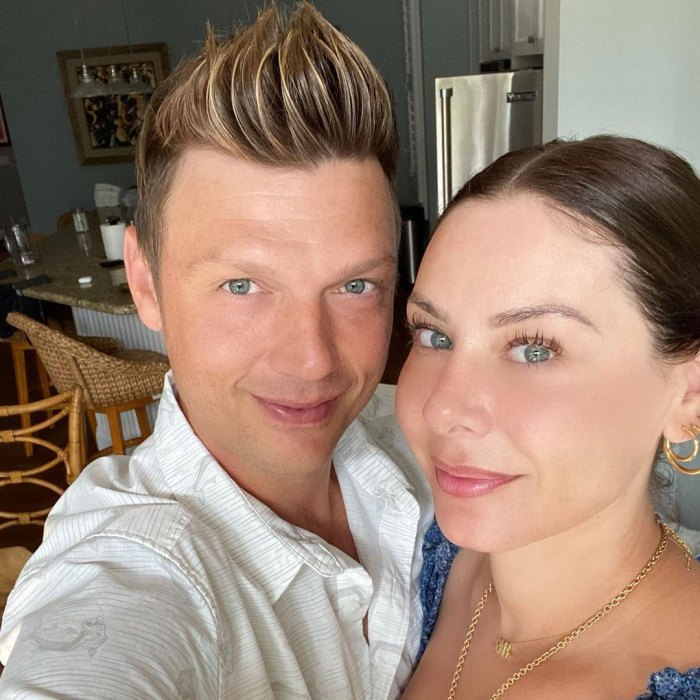 Carter, who is also the father of son Odin, 4, and daughter Saoirse, 18 months, couldn’t “believe there [was] another one on the way,” he wrote via Instagram the following month. “Always watching over them.”

The Grammy nominee and Kitt tied the knot in April 2014 in Santa Barbara, California, after six years of dating. They announced in October of the following year that they were “happy and overjoyed” to be starting a family.

Odin arrived in April 2016. “One month of pure oxytocin,” Kitt captioned her baby boy’s Instagram debut. “Thank you Odin for choosing us to be your parents, we are forever changed and immensely grateful for you.”

The little one learned three years later that he was going to become a big brother. “Thank You God for giving us the greatest gift we could ever ask for. #pregnant,” the “Quit Playing Games” singer captioned his May 2019 Instagram reveal.

The fitness guru added with a post of her own: “Day at the park in Amsterdam turned into an impromptu family photo op and baby bump reveal. Loving these moments with my boys.” 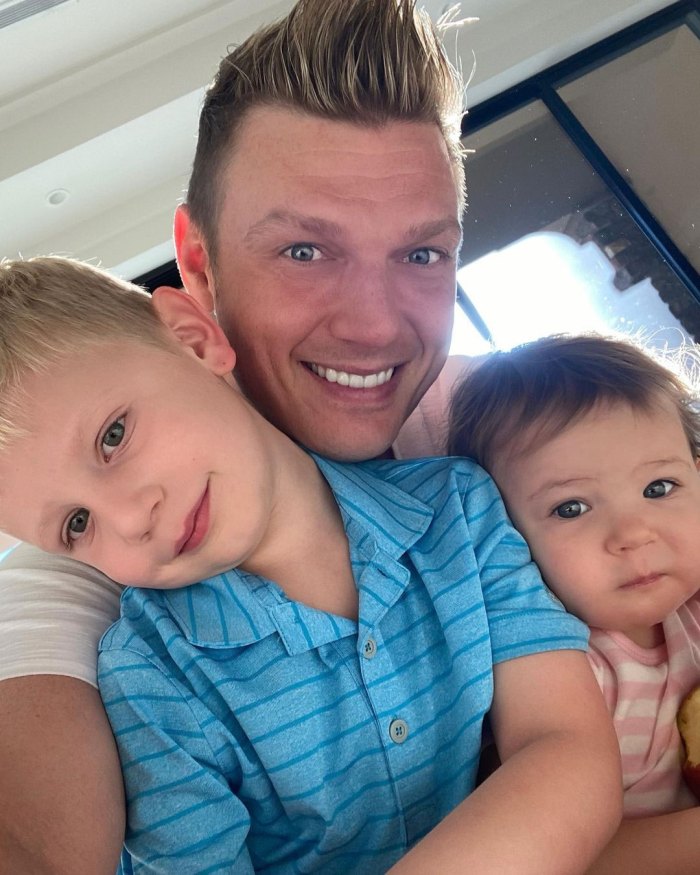 The Los Angeles native gave birth to Saoirse in October 2019, and Us Weekly exclusively revealed her name at the time. “Mom and daughter are doing great,” a rep for the couple told Us.

Between their two eldest children, the actress suffered multiple miscarriages. “God give us peace during this time,” Carter tweeted after a September 2018 pregnancy loss. “I was really looking forward to meeting her after 3 months. I’m heartbroken.”

Kitt said during a Dancing With the Stars episode that her husband had a “hard” time with their multiple miscarriages. “Just watching him get so excited about something and then to just see him so hurt, that was hard,” Kitt said in 2015.

The writer feels “beyond grateful” for her family, she gushed via Instagram after becoming a mom. “These are the best moments.”