The bun is out of the oven! Jorge Nava became a father on Wednesday, April 7.

“There’s no Love that can match what I have for my family 👨‍👩‍👧♥️,” he wrote alongside a photo of his girlfriend and newborn via Instagram. “I Love them more than anything in this world 🙏.” 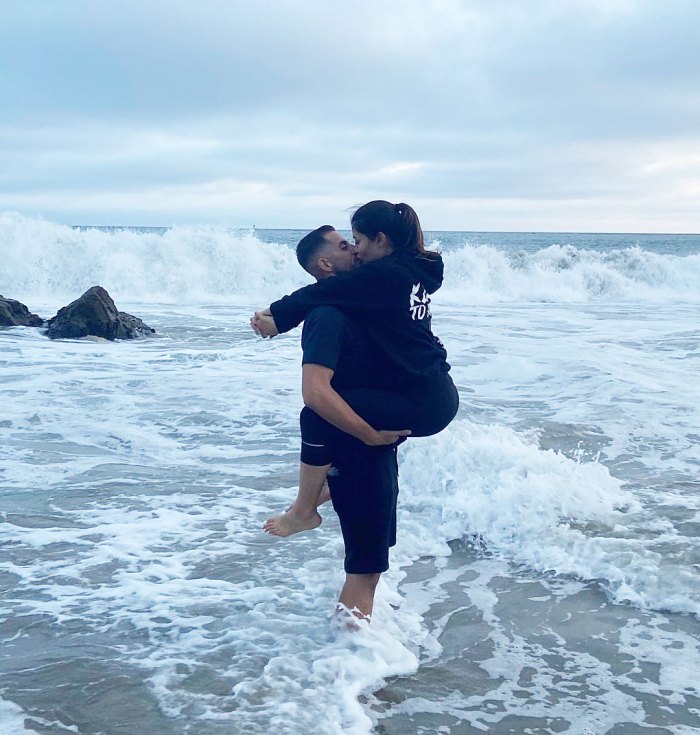 The 90 Day Fiancé alum, 32, announced in November 2020 that he was expecting his first child. “Thankful for all of my blessings,” the former reality star captioned an ultrasound photo via Instagram at the time.

The reveal came three months after the California native debuted his new girlfriend, whose name Nava has yet to reveal, in an Instagram slideshow. “Summer vibes,” the former TLC personality wrote alongside PDA pictures taken at the beach and on a hike.

Nava was previously married to Anfisa Arkhipchenko, and the former couple appeared on season 4 of 90 Day Fiancé. Arkhipchenko, 25, filed for divorce from Nava in August 2020 after being separated for months.

Nava was “open to looking for love,” he exclusively told Us Weekly in April 2020. “I feel like love is the least of my priority list because I just have to get my life together and make sure I’m good as a person before I’m able to give somebody else something. I ended up finding out through the internet that she was with somebody else. That definitely hurt. It really broke my heart.”

The Russia native met someone else while her husband was serving nearly two years in prison for marijuana possession. Nava felt “mentally and emotionally” stronger amid their split due to the “changes” he experienced while incarcerated.

The new dad lost 128 pounds in prison. “I actually do a lot of the eating [from the food] that they do give us [in prison],” he told In Touch in April 2020. “But sometimes I do indulge [on the commissary items] and have a cheat day. … I actually started working out with other people that have been training and doing bodybuilding and stuff.”

Arkhipchenko was “jealous” after his transformation, he told the outlet the time. “The news of my weight loss didn’t sit with her very well. At that very moment in time, that’s when she blocked my phone calls and I kind of was starting to lose contact with her. She did tell me, like, right off the bat, the day after, that she didn’t want anything to do with me and that it was over.” 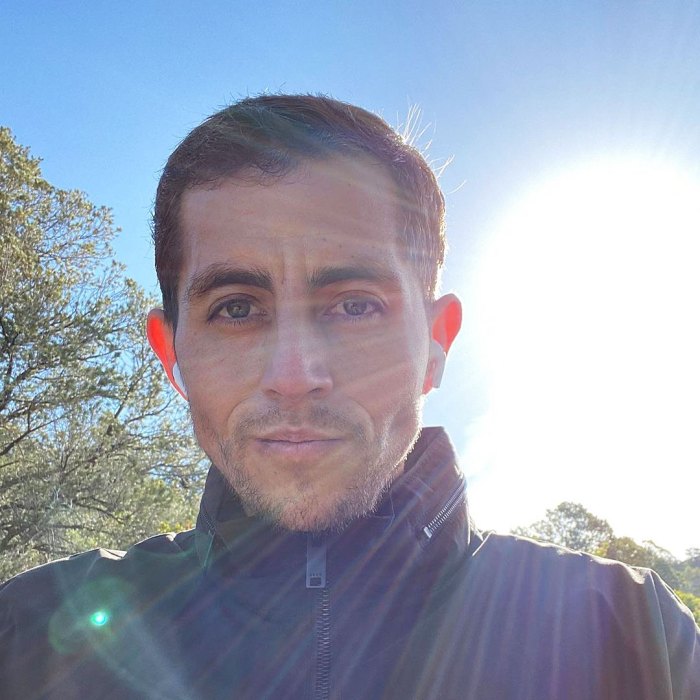 Four months later, Nava revealed in his divorce petition that he weighs 185 pounds.

TV's Funniest Moments of the Week: 'Chad,' 'Zoey's Playlist' and More
WWE has made the switch to Peacock and now needs to create more content.