Mama Lala! Lala Kent feels like her life has taken on new meaning since she gave birth to daughter Ocean, a source revealed exclusively to Us Weekly.

“She feels a new spiritual connection to her daughter and herself,” the insider said on Tuesday, April 6. “She feels changed as a woman and isn’t attaching to any drama.”

According to the source, the Bravolebrity feels at peace with her little girl and has entered a “whole new level of happiness and contentment.” 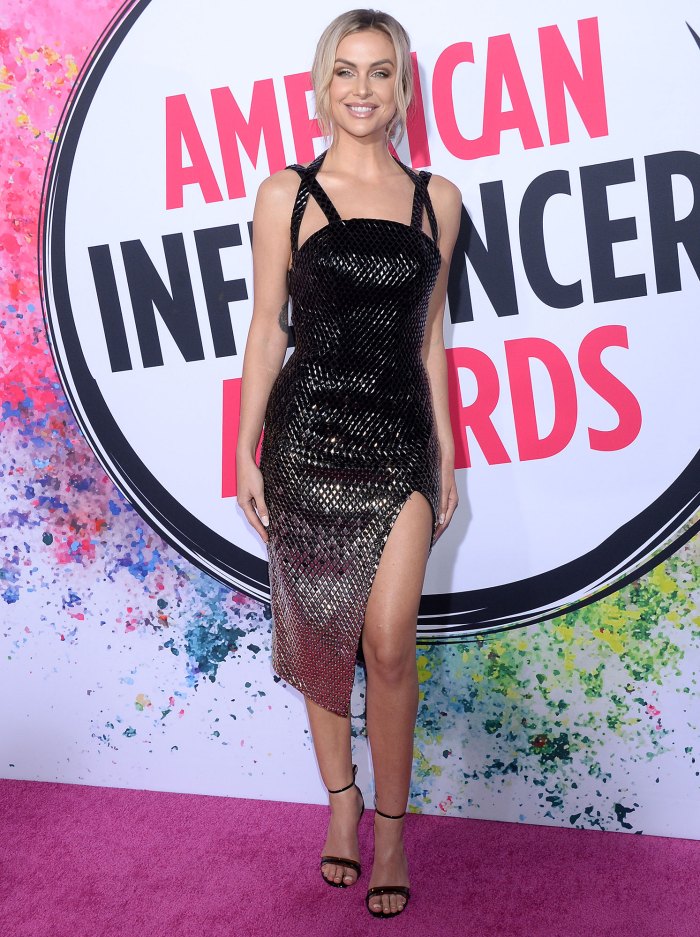 Having a baby of her own has also made her feel connected to her father, who passed away in April 2018. The father-daughter duo were extremely close prior to his passing.

“[Lala] feels her Dad through Ocean,” the source said.

Shortly after announcing her pregnancy in September 2020, the “Feeling You” singer and Emmett, 50, revealed they were expecting a baby girl.

“It was a bit of an adjustment,” the Give Them Lala Beauty owner told Us at the time. “And then, like, I saw my mom and I just bawled because I’m like, ‘I get to have that. I get a little mini Lala,’ which then started freaking me out.” 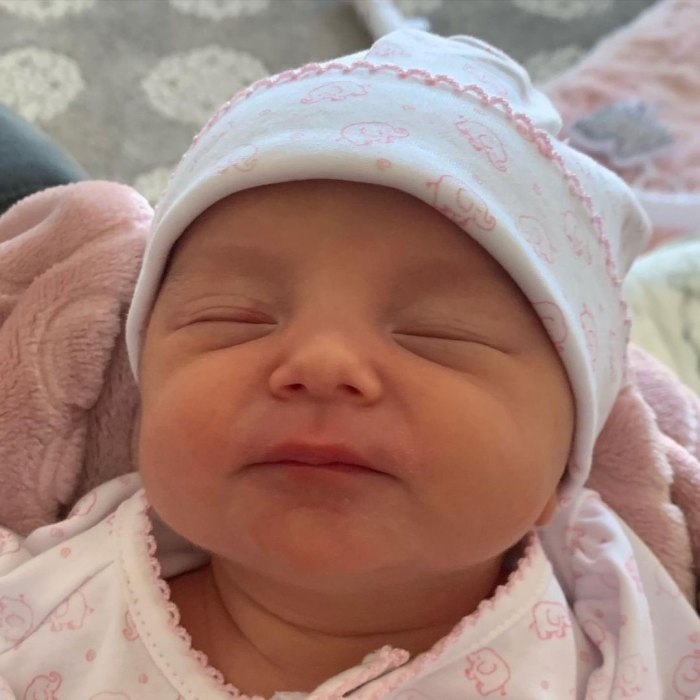 The reality TV star is also a stepmother to Randall’s daughters London, 10, and Rylee, 7, whom he shares with his ex-wife, Ambyr Childers.

When his new baby’s gender was revealed, the filmmaker told Us that he feels comfortable surrounded by women.

“I feel like I’m really good with girls. And I feel like I’m old,” he explained. “If we had a boy, he would be Tarzan off the walls. And then this one would lose her mind when the Play-Doh was being thrown through the living room. Instead, now she’s going to get a little Lala and they can cuddle and watch movies and get their nails done.”

According to the source, Emmett loves seeing his fiancée as a mom. In May 2020, the producer gushed about his partner’s skills as a stepmother in an exclusive interview with Us.

“I said it the other day, almost with tears in my eyes … I said, ‘I’m so blessed,’” the Midnight in the Switchgrass director said at the time. “My kids love Lala, she loves them like her own. I’m so lucky. I take it for granted some days, because I’ll be at the office now working and I’ll say, ‘Oh s—t, I got to get home.’ And she’s like, ‘Babe, me and the girls are going swimming and after we’re cooking hot dogs, so just take your time.’ I just got lucky.”