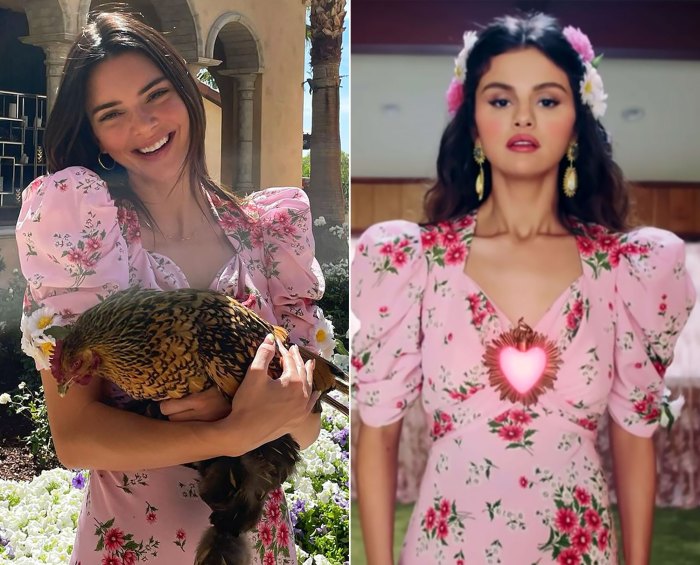 Drama, drama! Kendall Jenner shared a picture to Twitter of her gorgeous Easter outfit on Sunday, April 4, and while it looked like a simple springtime dress, the frock quickly sent Twitter into a tizzy.

The 24-year-old model’s pink Rodarte dress, which features puff sleeves and a sweetheart neckline, happens to be the same one Selena Gomez wore for her “De Una Vez” music video earlier in 2021.

While the #twinning moment could have been a mere coincidence or simply a form of flattery, Twitter fans started pinning the two stars against each other in an aggressive back and forth game of who wore it best.

“Selena Gomez’s fashion sense is superior and as much as you hate her she is basically your inspiration,” one person responded to Jenner’s post, likely pointing to the fact the two no longer follow each other on Instagram.

Some stood on Jenner’s side though, with lots of “You’re so gorgeous” lines and “beautiful” comments on the post. 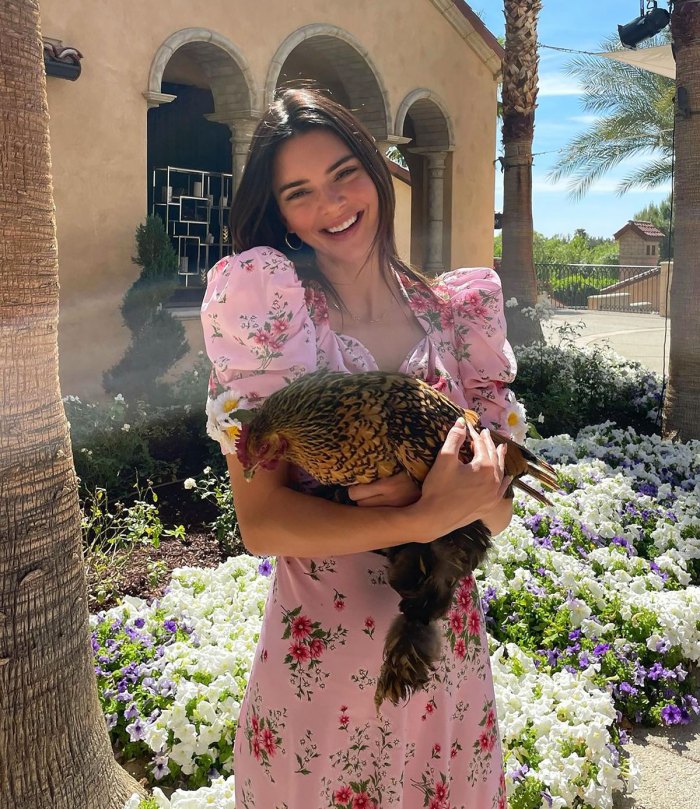 Things took a bit of a dramatic turn yet again when Jenner inserted herself into the drama. She reposted a side-by-side meme of the two stars with the caption, “Kendall Jenner pulling off this dress better than anyone else.”

The Tequila 818 founder captioned the retweet, “Had to take it home from set.” While Jenner’s tween has since been deleted, it’s safe to say that Selena Gomez fans weren’t all too happy.

The dresses’ history has quite a lot of twists and turns. While many fans said that Gomez was the “original” or the “blueprint” for the Rodarte number, Jenner was actually the first to wear it.

The Keeping Up With the Kardashians star modeled the $2,645 floral dress for her photoshoot with Vogue China on January 7, 2021. She then “had to take it home from set” for Easter. 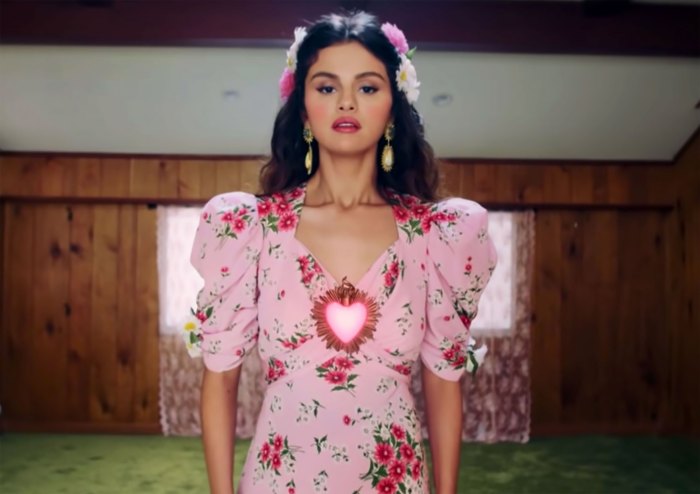 Gomez wore the dress in her music video “De Ana Vez,” which was released on January 25, 2021. In the video, the Rare Beauty founder deliberatively gave a nod to Mexican painter Frida Kahlo.

“We wanted to have these connections, to create this look, and to play with the amazing flowers the way Frida did, but making modern and cool for right now,” director Tania Verduzco told Vogue. “The flowers on the dress, hair and within the video all connect with this idea of renewal.”