The life of Yeezy! A Kanye West documentary series is coming to Netflix after many years in the making.

The series will feature never-before-seen footage of the “Bound 2” rapper, 43, including over two decades worth of filmed content. According to Billboard, the series will be released later this year and will focus on the Chicago native’s life and career.

Topics covered in the unnamed project will include West’s work in the music and fashion fields, the death of his beloved mother, Donda, in 2007 and his failed 2020 presidential bid — a subject that has also been brought up on the most recent season of Keeping Up With the Kardashians. 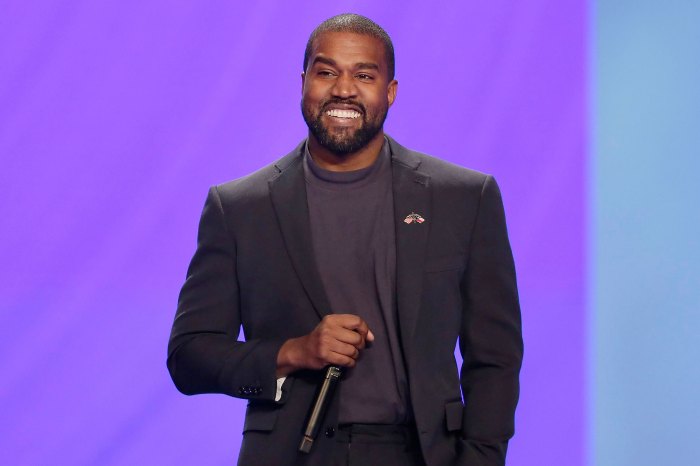 West is currently in the midst of a high-profile divorce from Kim Kardashian. The pair wed in 2014 and share four children: North, 7, Saint, 5, Chicago, 3, and Psalm, 22 months.

Us Weekly confirmed on February 19 that the A-list couple had officially split just one month after news broke that they were in settlement talks. The Skims owner, 40, had divorce lawyer Laura Wasser on “retainer” since the summer of 2020.

Kim Kardashian and Kanye West: The Way They Were Read article

In January, a source told Us that the “Jam” singer was done with the Yeezy designer’s “unpredictable” outbursts.

“Kim and Kanye haven’t been on the same page for a while now,” the insider said. “Kanye isn’t as focused and doesn’t live in the real world. Their world views no longer line up.”

While the reality star congratulated Joe Biden on winning the United States presidential election in November 2020, the news likely came as an upset for the Grammy winner, who also ran for president.

West — who voted for himself — received approximately 60,000 votes at the time of the election. 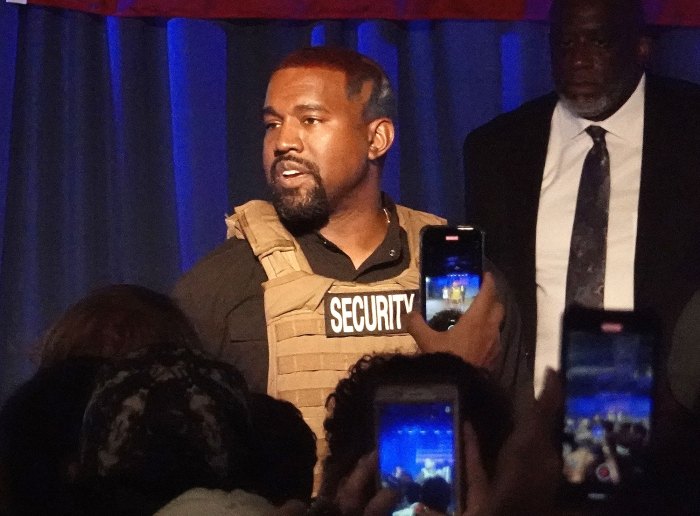 “God is so good. Today I am voting for the first time in my life for the President of the United States, and it’s for someone I truly trust … me,” he tweeted at the time.

“It’s been a long day. I try to just, like, support him,” the KKW Beauty mogul said on the March 25 episode of KUWTK after Malika Haqq asked her if she was going to be the first lady someday. “I was like, you know, I mean I don’t wanna talk about it on camera, so … I just don’t want to talk about Kanye or anything.”