Eric Bigger joined Us Weekly’s “Here for the Right Reasons” podcast to reflect on his Bachelor Nation journey, from being a fan favorite on Rachel Lindsay’s season of The Bachelorette to finding himself in the middle of a love triangle on Bachelor in Paradise season 5.

“It’s great to be a fan favorite, right? It’s always great. But to be the villain, ‘Whoa,’” the 33-year-old fitness trainer told Us. “But you see, I had the perspective of a fan favorite [and] I needed the perspective of the villain because [of the] perspective you get from it. And I needed that to bridge the gap, to bring things together and get clarity on not only being a complete person — because we make mistakes — but to really understand the world I’m living in. First TV-wise, and then understand America — people love you, they hate you, they love you, they hate you.” 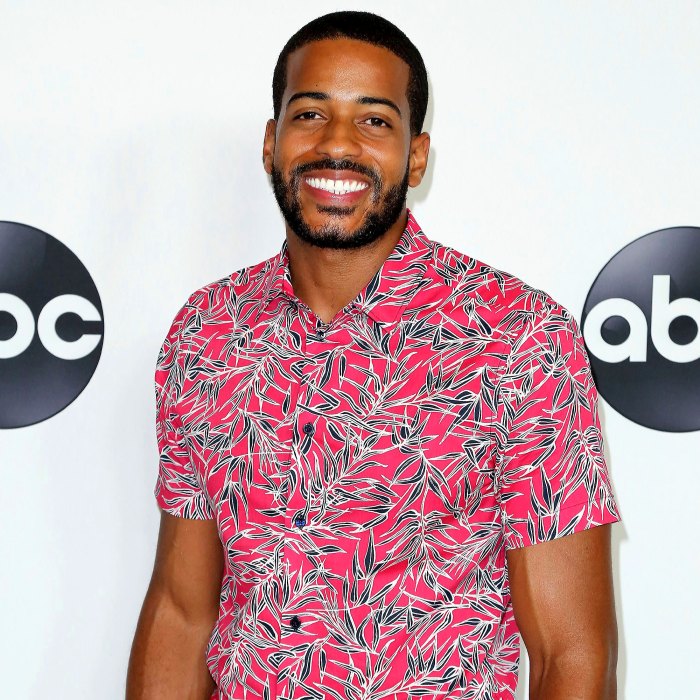 Eric was the second runner-up on Rachel’s season 13 of The Bachelorette in 2017, a title he had no idea he was in the running for at the time. In the end, the attorney picked (and married) Bryan Abasolo over Peter Kraus.

“We knew first day, first week [that Rachel was going to pick Bryan],” Eric told Us. “Bryan was the oldest, I think he [was] 37, so that was one key factor. Two, you know, he got the first impression rose. And then as the show went on, we always knew him and Peter were top two, we just knew it, like, all the guys in the house. … I don’t think I knew I was gonna be top anything. I was kind of confused coming in. I was uncomfortable, trying to figure everything out.”

“I discovered, like, emotionally, I just wasn’t there,” he told Us of the Olympics-themed spinoff, which aired in February 2018. “I needed that experience to check-in, and I wasn’t meant to be there.”

Several months later, he went to Mexico to film season 5 of Bachelor in Paradise. After finding a connection with Angela Amezcua, he came under fire for taking interest in newcomer Cassandra Ferguson after telling Angela he was “all in” on their romance.

‘Bachelor in Paradise’ Couples Who Are Still Together Read article

“Sometimes, you can get in some hot water,” he told Us before opening up about the producers. “I had a situation where I was trusting the coach. But the coach wasn’t trusting the player. I’m like, ‘Bro, look, I’m in the playing field, like, I’m telling you play-by-play what’s really going on.’ And they’re like, ‘No, no, just trust us.’ I followed them and then the show came out. And I knew it. … It wasn’t about me making a decision, right? It’s about how I made a decision.”

For more from Eric, including who he thinks should appear on season 7 of Bachelor in Paradise, listen to Us Weekly’s “Here for the Right Reasons” podcast.

17 Ultra-Trendy Strappy Bathing Suits — All Under $40!
21 Tummy-Control Dresses for Spring and Summer — Under $40!