Time to flip! Christina Haack‘s $6 million home, which she previously shared with ex-husband Ant Anstead, is officially on the market.

Us Weekly confirmed on Tuesday, April 6, that the Newport Beach, California, mansion is up for sale.

According to her rep, the HGTV star, 37, plans to stay in the area and is “looking for a new home with a view.”

Anyone who ogled over the house when its renovations were featured on Christina on the Coast now has a chance to enjoy the backyard waterslide for themselves with the help of Berkshire Hathaway HomeServices, who listed the property. Located near Orange County beaches and yacht clubs, TMZ reported that the property boasts five bedrooms — including a master with 20-foot-high ceilings. 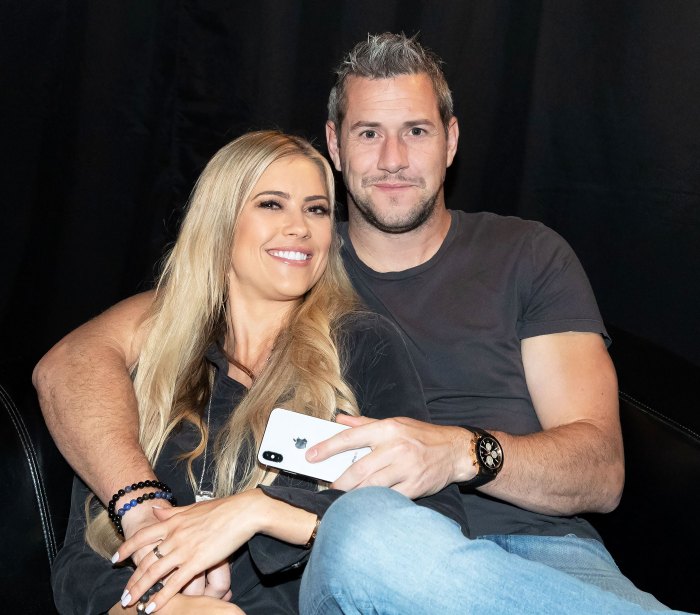 The Flip or Flop host married the English TV presenter, 42, in the home in 2018. Haack, who began using her maiden name amid the divorce proceedings, filed for divorce in October 2020, just over a year after the former couple welcomed their son, Hudson, in September 2019.

“Ant and I have made the difficult decision to separate,” she wrote in September 2020 when announcing the split. “We are grateful for each other and as always, our children will remain our priority. We appreciate your support and ask for privacy for us and our family as we navigate the future.”

Celebrity Couples Who Called It Quits in 2020 Read article

At the time, a second source told Us that the pair had been “very private” when it came to their marital issues.

“[Their] friends are shocked to hear the news because they seemed happy together publicly and while in front of others,” the insider said.

Haack was also married to her Flip or Flop costar, Tarek El Moussa, from 2009 to 2018. In January, the Tarek’s Flip Side star, 39, told Us exclusively that his ex-wife was doing well amid her second divorce.

“She’s doing pretty good,” El Moussa said. “You know, we don’t talk too much personal stuff, but based on what I know, she’s doing great.”

The costars share daughter Taylor, 10, and son Brayden, 5. After her most recent divorce was announced, a third source told Us that the real estate agent didn’t think his ex-wife’s marriage would be successful. 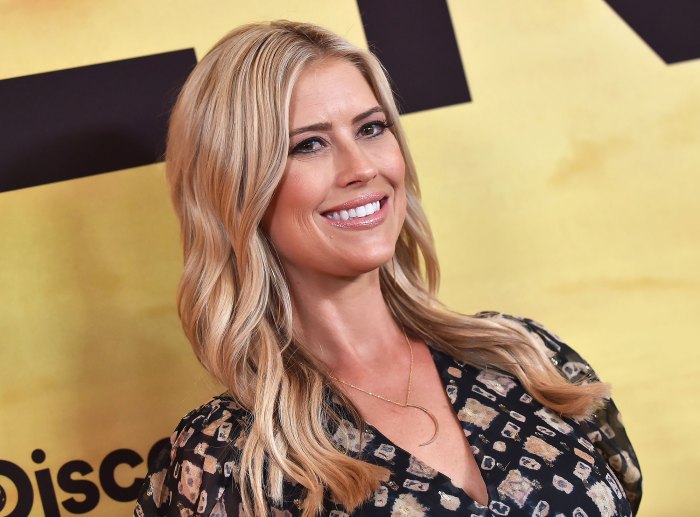 El Moussa is now engaged to Selling Sunset’s Heather Rae Young. The U.K. native, for his part, was previously married to Louise Herbert from 2005 to 2017. They share daughter Amelie, 17, and son Archie, 14.