Channing Tatum: I Was Nervous About Connecting With Daughter After Divorce

Broadening his horizons. Channing Tatum knew he had to step up his parenting skills after his split from Jenna Dewan — and it wasn’t always easy.

Channing Tatum and Jenna Dewan: The Way They Were Read article

While reflecting on the highs and lows of his fatherhood journey, Tatum, 40, shared a piece of advice for single dads of little girls. “I want dads not to be afraid to go into their daughter’s world and discover who they are,” the Dear John actor told Parents magazine on Monday, April 5, one month before the release of his new children’s book, The One and Only Sparkella. “When I became a single father, I had a lot of fear about connecting to Everly in every way that a little girl might want.”

The former couple tied the knot in July 2009 and welcomed their daughter, Everly, four years later. After nearly 10 years of marriage, the Step Up costars announced in April 2018 that they were going their separate ways. 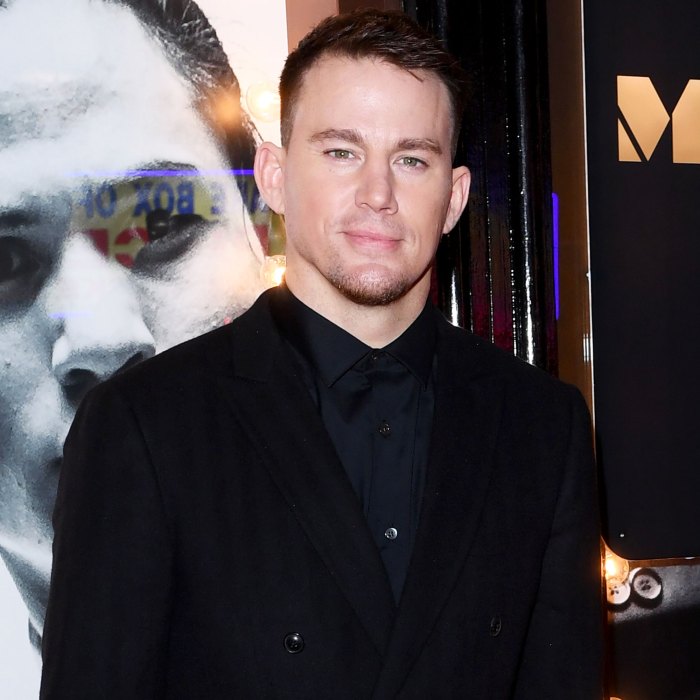 On Monday, the She’s the Man star admitted that his perspective changed drastically when he began to spend more time one-on-one with Everly, now 7.

“I didn’t wear nail polish or know how to braid hair. But now I do both,” he said. “I jumped with both feet into this magical world, and I was rewarded with a kind of love that I don’t think I would have ever been able to have otherwise.”

Tatum joked that he’s “rarely” seen “without some sort of costume on” when playing with his daughter, who “in many ways” was the inspiration behind his picture book. “Just like Sparkella, Evie loves to play tricks, wear crazy outfits, and be different from everyone. She’s bold, beautiful, and magical in every way,” the 21 Jump Street star added.

Dewan, 40, filed for divorce in October 2018. Nearly two years later, in February 2020, Us Weekly confirmed that a judge signed off on their proceedings. According to court docs, the pair agreed to use OurFamily Wizard, an app designed to help divorced parents communicate, to raise their daughter together. Everly was set to split her time with the Soundtrack star and the Magic Mike actor during the week and alternate weekends at each of her parents’ respective homes.

The Connecticut native moved on with Steve Kazee in October 2018. Dewan and the Tony winner, 45, announced their engagement in February 2020, one month before the arrival of their son, Callum. In a candid interview with Women’s Health earlier this year, the Witches of West End alum opened up about how her outlook on life changed in the wake of her divorce from Tatum.

“I got here by following the flow,” she said in February. “I’ve really been big on that. I know when I’m swimming upstream and fighting it. … You can’t really control how life is going to look — you just know how you want to feel. I am in no way at that point where I’m like, ‘I’ve got it all figured out.’ I’m still learning more about myself every single day: what I want, how I want to experience it.”

Read More: Channing Tatum: I Was Nervous About Connecting With Daughter After Divorce